Service you can count on

Thomas H. Clingan Electrical Services, LLC is here for all of your electrical needs

Established in 2011 by Thomas and Sarah Clingan, our company is privately held and maintains a customer based approach to business. Although we are a young company, Tom has over 48 years of experience in the electrical industry. Many of our technicians also have many years of experience and are ready to help you with your project.
Our primary work area includes Pennsylvania, New Jersey, Ohio, Maryland, Delaware, and Virginia but we are prepared to work anywhere east of the Mississippi. Our customer base includes quarries, concrete and asphalt plants, manufacturing, commercial, health care, education and religious facilities. Working with these customers has given us experience with industrial, heavy industrial and commercial electric and data work. As a locally owned business based in York, PA, we are grounded on the basic goal of providing quality. Our team of electricians take pride in the work they do in the Mid-Atlantic area. That is a strength that makes our company able to focus on our customers and customize solutions to fit your expectations and needs. When you choose Thomas H Clingan Electrical Services, you are selecting a dedicated group willing to serve any need you have. 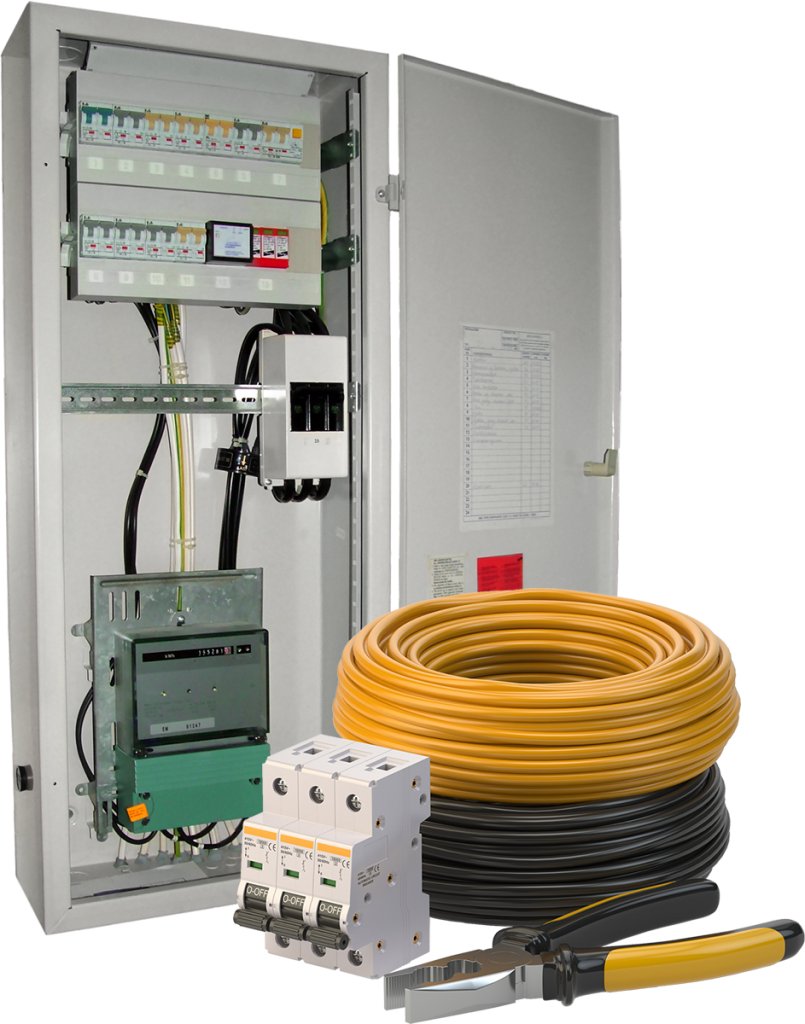 Thomas H. Clingan Electrical Services, LLC is blessed with loyal customers and devoted employees. Learn a bit more about the faces behind our business and where their passion comes from.

It makes perfect sense that Tom Clingan would start his own company, Thomas H Clingan Electrical Services LLC, in 2011 with his wife Sarah. Tom’s many years in the electrical industry prepared him well.

Our company controller, was contacted by Tom Clingan when he started the business to help him with the accounting side of the business. Angie decided to help him part-time beginning in 2011.

Need help with your project?

Our team of electricians take pride in the work they do in the Mid-Atlantic area. Many of our technicians also have many years of experience and are ready to help you with your project.
Contact Us Now
Close Menu

Our company controller, Angela Breeden, was contacted by Tom Clingan when he started the business to help him with the accounting side of the business. Having worked well together numerous years ago, and knowing the type of man Tom is, Angie decided to help him part-time beginning in 2011. As the business grew, so did the administrative portion of the business. In 2014, Tom offered Angie a full-time position which she accepted.

Angie, a graduate of York College, while having the title of controller, does not work exclusively with the accounting side of the business. One of her favorite things about working at Thomas H Clingan Electrical Services LLC is the flexibility of everyone who works for the company. She is no exception to flexibility. She also helps with the Human Resources, IT, Advertising/Marketing sides of the business as well as anything else that needs to be done.

One of the many benefits of working for Thomas H Clingan Electrical Services LLC is the philosophy of the Management Team. We are a family and care about each and every employee. The plan is that we retain the “small” business/family mentality no matter how big we grow. Angie can be contacted by email at abreeden@thc-es.com or by phone 717-718-5418.

Ryan Clingan’s depth of work experience makes him well suited to currently serve as our vice president. Since graduating from Spring Grove High School, Ryan has become a journeyman electrician, job foreman, electrical estimator and project manager. Not one to be satisfied with these accomplishments, he also spent time as a law enforcement officer and owned his own company.

The collective leadership and communication skills learned from his various experiences have afforded Ryan the unique ability to work closely with both field employees and our customers since coming on board in 2012. His upbeat personality helps with the difficult task of assigning manpower to suit customer needs. Understanding those customer needs is where Ryan likes to focus his attention. He likes to take the time to get to know our customers personally, fully understand how their business operates and what he can provide to keep them running efficiently.

It makes perfect sense that Tom Clingan would start his own company, Thomas H Clingan Electrical Services LLC, in 2011 with his wife Sarah. Tom’s many years in the electrical industry prepared him well.

His first experience in the electrical industry was onboard the USS Intrepid serving in the Navy as an electrician’s mate. From there Tom’s career was on the move, first as an electrical apprentice in the York, PA area and then as a maintenance electrician for Caterpillar. Early in his career, Tom learned the value of treating customers and employees well.

Immediately prior to starting his own company, Tom served for 27 years as the president of a large York-based electrical contractor. This is where he honed the ability win over customers by delivering quality products and installations. He also has earned the admiration of employees by his family style approach to running the company. He places a high value on his employees. He is also personally involved in each job from conception to completion and makes himself available to his customers any time of the day or night.

When Tom is not in a ditch working side-by-side with one of our electricians, he spends his spare time with family, which has been blessed with seven grandchildren and two great-grandchildren.